The Rock Show With Russ 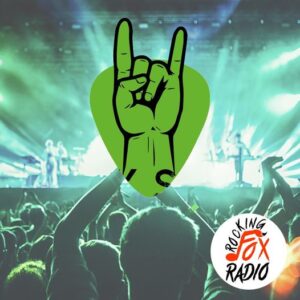 Russ started his first radio show in 2021…. With Rocking Fox…. That’s the whole story of radio right there!

However, Russ has had a lifetime within the music industry. After following the footsteps of his father, frontman of world-renowned GRIM REAPER, he has had a number of originals bands and is currently the frontman for the up and coming modern rock band, LIFE OF A HERO. He also takes centre stage with a leading tribute band NON-JOVI UK (no guesses as to who the tribute is too eh?). Having been on numerous radio shows and travelled the world performing, Russ has always fancied hosting a radio show and having that edge of interaction, making it fun and great for the listeners. Let’s hope this is the beginning of something great!

A few words from Russ:

“I absolutely LOVE music, especially rock music. It’s a passion of mine and has been for my entire life. you can’t go through a day without in one way, shape or form. I couldn’t pick a specific band or track that I like as there really is so much I love. I do LOVE a good power ballad, and for me, music is all about the passion of the input from the artists, you don’t have to be the best singer out there to deliver a song above some of the greatest artists in the world, you just need passion to deliver it well and with feeling

I’m really looking forward to getting stuck into RFR and being part of such an awesome team. I’ve already made some classic mistakes, and will probably make more, but so far I am really enjoying it. See you on the airwaves” 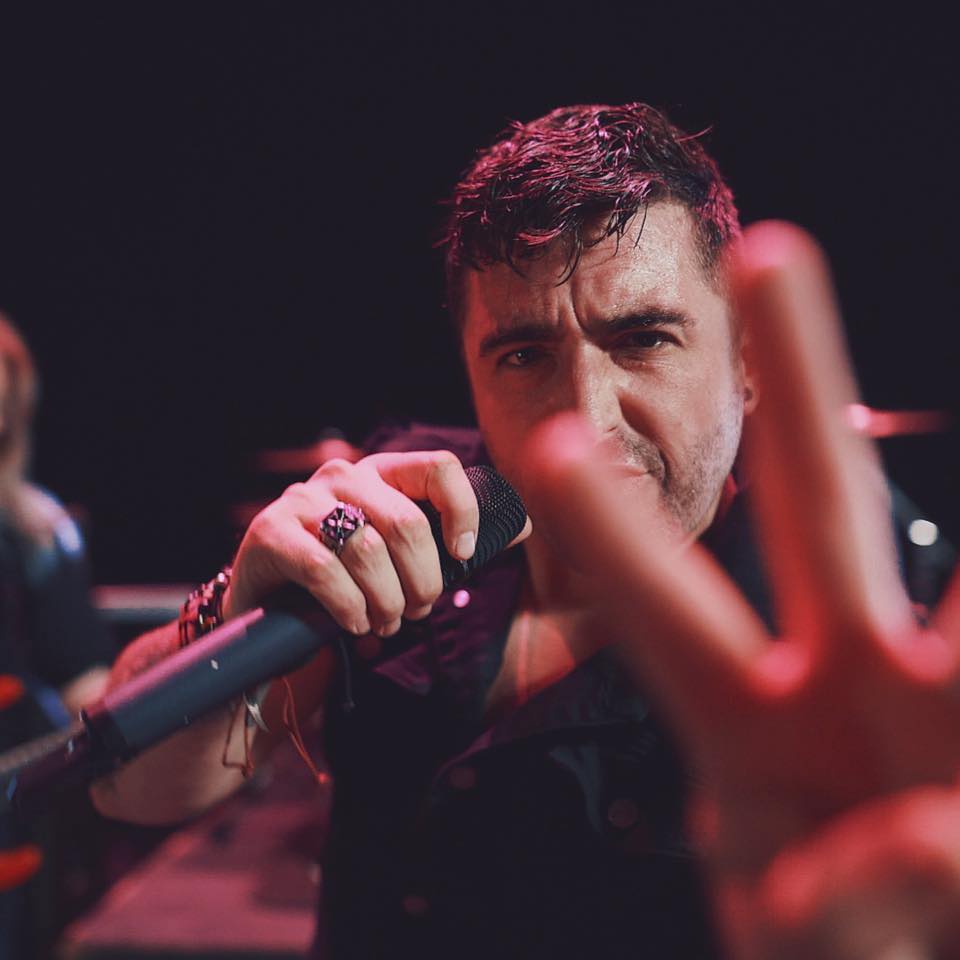 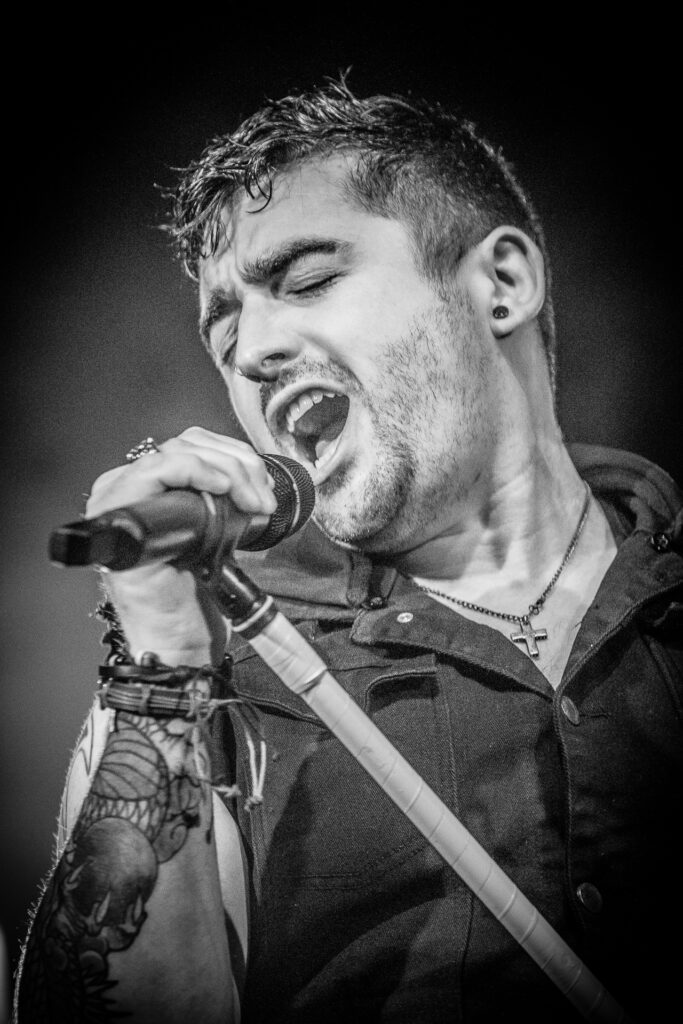 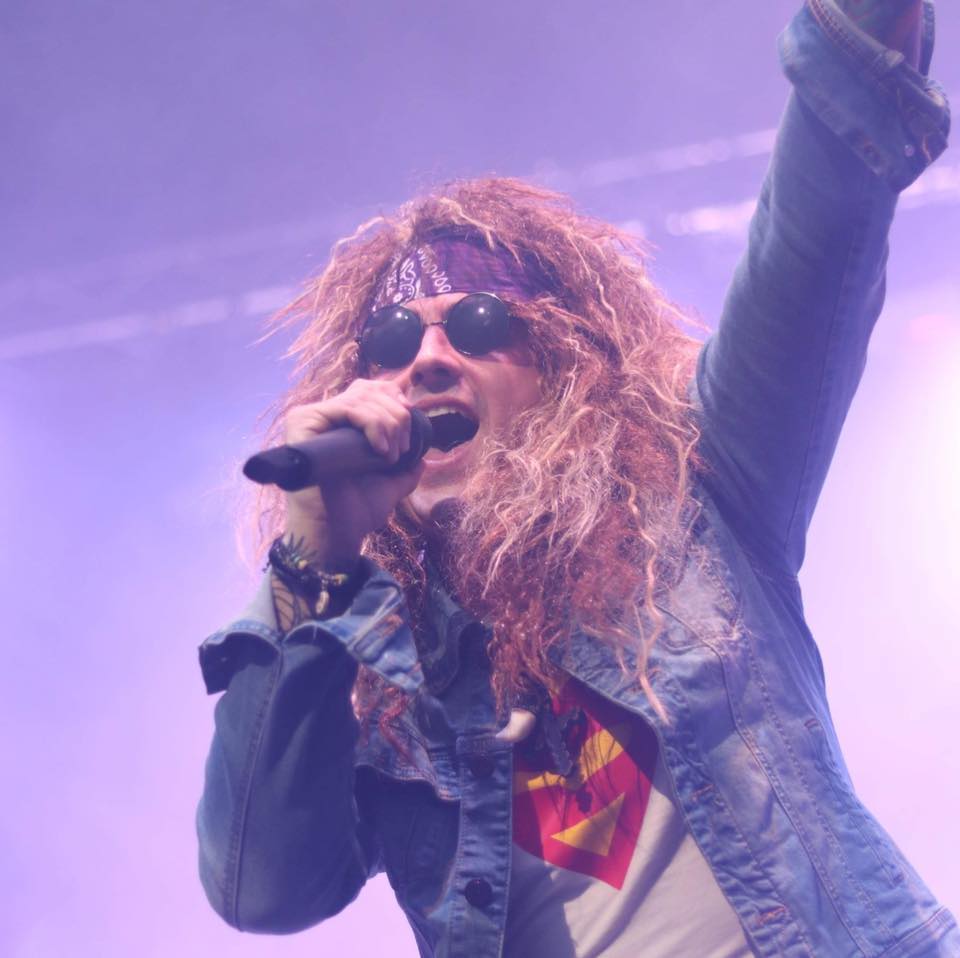 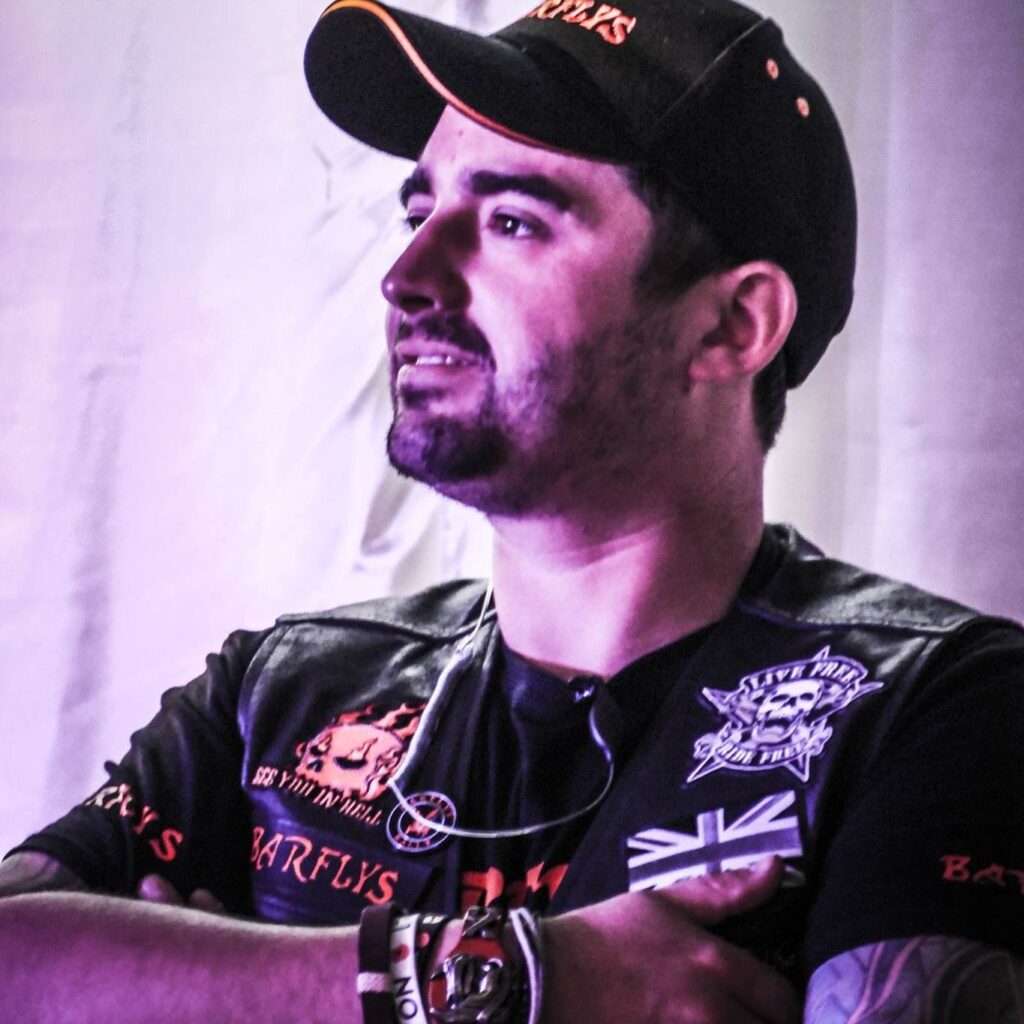 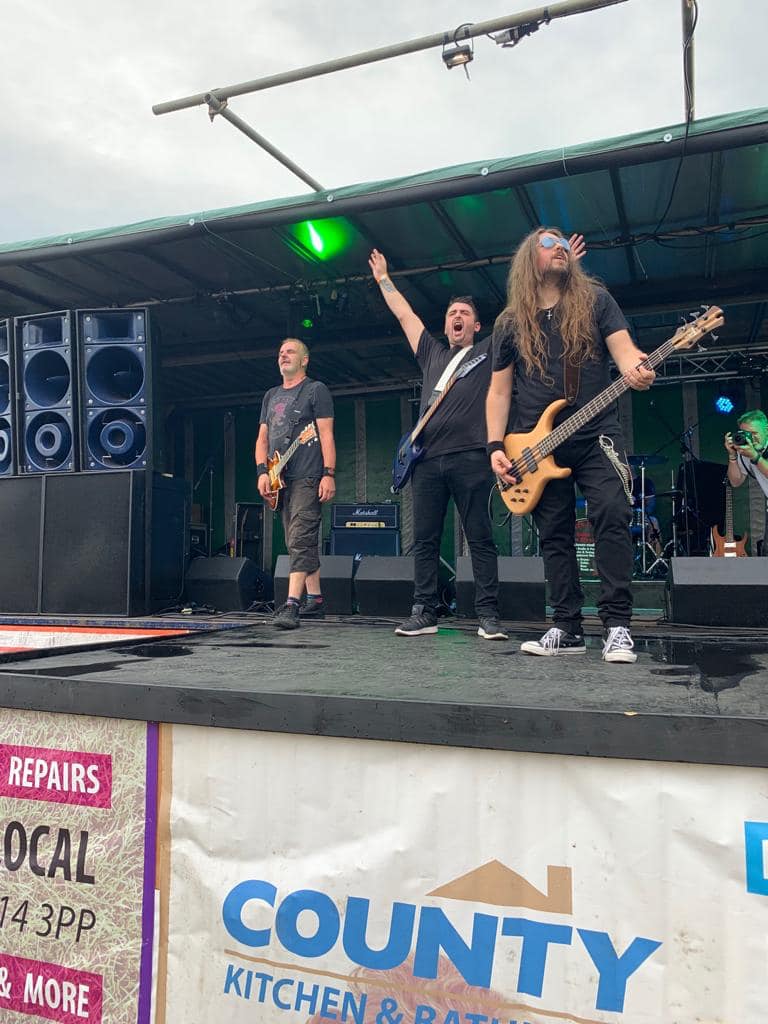 LIFE OF A HERO – https://lifeofahero.co.uk

Rocking Fox Radio took to the airwaves in 2021 and hasn't stopped flying since...
Discover more